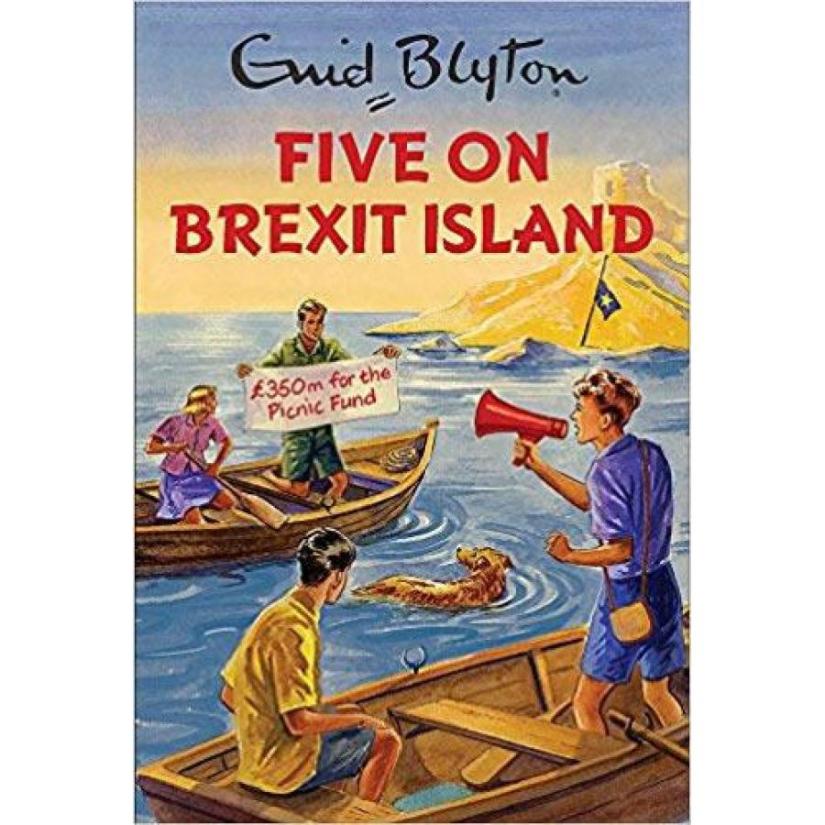 So Master Normandy has started his Lycée journey. Ekk! The rentrée is well and truly underway. We are now into our 4th week (yes really!) of the kids being back at school. It was all change in the family dynamics front as Master Normandy had graduated to Lycée.

For those that don’t know how the school system works here in France – I wrote this blog post a while back. In a nutshell, our adolescents or (ados) as the French say move up to lycée at age 15 (or 17 if you have redoubled twice like Master Normandy’s friend!) for three years.

The first year is called second seconde. Of course it is.

And the last year is called Terminal Terminale a bit like cancer. Understood.

They study for a Bac (Baccalaureate) General which you’d think is a vocational path. Nope. When will you learn that nothing is how you expect it to be. As a general rule of thumb, you need to think that everything you ever knew in your old life is the opposite here. Acceptance of this is key if you want to come out of this with your sanity in tact!

The Bac General is an academic path. Of course it is. I often but general and academia together.  And the Bac Pro – Professional? The one you’d think “oh professional are you?” A profession like a doctor, solicitor, teacher etc is actually the Vocational Bac.

So now that is all crystal clear on the lycée front – Let’s get to Brexit boarding!

Master Normandy is boarding at lycée. This is called ‘internat’ and many teenagers do this as being rural and all, and depending on what type of Bac you want to do, it can be some distance from your home. Now, in the grand scheme of things Master Normandy is not too far from home at all. He has, in French terms, an easy commute in that he wouldn’t be getting home that late eg 7 pm he would be home by 6 pm.

That is the only bus mind time so when lessons are cancelled (more of which later) young adolescents have to roam the streets like some street urchins sans knives (for how long?) or trot into McDonalds.

Sometimes lessons finish at 3pm. So that’s a lot of hanging around plus the school bus does not account for the variation of lessons. There is only so much wandering around shops and eating you can do. Am not gonna lie, this appears to be a bit naff.

And Wednesday. What is the French beef with Wednesday? I know, I know all you long termers will say “well my kids used to have to go in Saturday morning don’t you know”. At what point will they just cut out the middle man? Either ditch the Wednesday or have the Wednesday. Come on you know you want to.

As a boarder you can’t go up to your room until 8pm. So if you do finish at 3pm you hang around doing homework (although there are lessons where you can study) and gouté (snack time) is between 5 pm – 5.30 pm. You wait until 6.45 pm for dinner time and then  access to your room at 8 pm.

Some people were surprised that, as we only lived 20 min drive away,  he was even boarding in the first place. Fair comment.

If he really hates it after a full term, then he can commute and like he said, “it’s not like Auntie Sharon’s (into London Bridge daily) commute is it?” My sister’s commute can be horrendous.

Edit – be prepared (on the first day of lycée) for parents who have never spoken to you for 2 years, whilst your child is at college, to tap you up for car sharing even though it doesn’t work for you in the slightest as its in totally the opposite direction!

In the third week of lycée there were 3 lessons cancelled. On the one hand I was surprised by this. I was surprised that this was deemed acceptable, a bit of the norm, which reading other parents experiences appears to be common (particularly in public schools) across France. And on the other hand I was not in the least bit surprised. The French are well known for making a stand for their rights and which I am totally in agreement with – to a degree – no pun intended. Teachers, along with other sectors, have been known to strike and refuse to mark this summer’s Bac due to the recent changes to said Bac.

It’s really quite amazing that France isn’t just a lawless country where everyone just does whatever the fuck they want! I thought this the other day whilst driving by a vandalised speed camera and the recent reboot of the Gilet Jaune protests. How this country every managed to formulate laws is beyond me. I jest.

Now don’t get me wrong, I feel the Brits should also have a low tolerance for crap, just like the French and fight for workers’ rights etc. Its just how they threw in a few laws is somewhat puzzling and must be commended. Chapeau to past and present governments that have managed to implement laws.

They are a contradiction the French. They won’t stand for anything they feel is unjust and an affront to their rights and liberties but at the same time, they do accept rules and don’t question what is or has been the norm. Without question. Like where are the protests about Wednesdays or those god awful toilets in aires?

Notwithstanding all of the above, when I went to the lycée rentrée meeting, a parent made this very point. I wanted to say well done as. I too, wished to ask but remained all mute like. He wanted to know why his son’s lessons had been cancelled. Turns out the teacher was off sick. The Head Teacher explained that it is very hard to get a teacher for only 6 hours a week – but its all sorted. Result.

Digressing somewhat but back to the Brexit boarding. The ups and down of Master Normandy’s emotions have been very similar to watching the Brexit Panto show.

We thought that it would be better for him to be there all week. It would be good for socialising (not many teen things going on in our village), away from the switch, some routine, some structure, some motivation and add some more somes.

However having 9 weeks of freedom to being woken up at 6.30 am, finishing lessons at 5pm and hanging around, was not going to enthuse Master Normandy in any way.

The first week, I had many calls saying it was like a prison, it was boring, they stay in one room like college, it was like waiting at an airport, lessons cancelled and feel free to add anything else negative.

The first weekend back and he looked totally broken. But peppered between all of the above, there were times when I was getting less phone calls and less text messages. It was like the sorry saga of  Brexit and all the twists and turns. I didn’t know what was going to emerge from one day to the next.

The lunches were good I was told as were the dinners. Now for Master Normandy to say that was a massive positive.

The second week he went off still looking suicidal at the thought of spending a whole week at school. Then he remarked the teachers were nice and he got on with everyone in his form. By week three, he was coming home on a Wednesday which lifted his spirits.

He also let slip that about 8 of the boarders all hang out in their room – a room of three. Oh and the school app is pretty good which has his timetable, moyenne and other bits and bobs.

Only this week he remarked that he does not have to translate when people are talking. He said it’s like a switch has gone on. Where is my switch?!!  So, the boarding has helped his French massively.

He still maintains that the lessons are boring, easy etc. However, we have said if he has so much free time he needs to utilise it. Write a book, study something in English anything!

Sometimes I wonder at what cost will being bi-lingual be for my children and their education? Everyone says it will see them right, opens up doors etc but in the meantime,
Master Normandy in particular, is totally switched off because of the way in which subjects are taught. A very formal write on board, copy and test. However, Miss Normandy enjoys schooling as much as one can and Master Normandy II enjoys school and his friendships. We do have to teach him the English way of working out maths though. I think it will all work out in the wash. What say you?

So at the moment lycée is much like Brexit. It changes everyday and we don’t know what the likely outcome will be.  But in the wise old words of Mr Normandy “I don’t think I’ve ever heard someone say “god I hate being bi-lingual, speaking two languages is so shit!  Have you?””.

You have been reading Our Normandy Life!

I have popped a few links below if you are currently searching for lycees and also the transport link for school buses in Normandy.